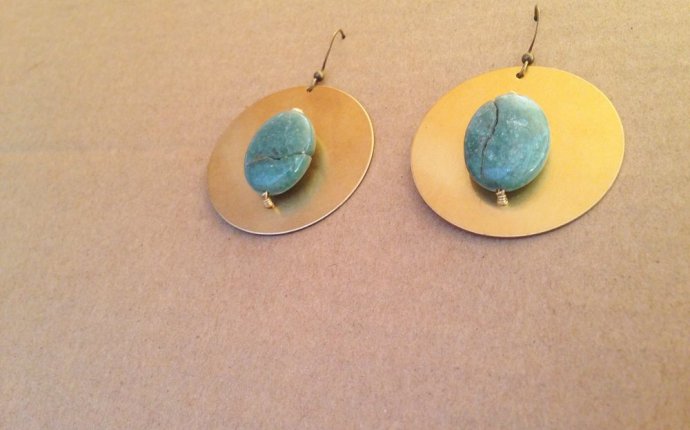 Sotheby’s set the record auction price for a pair of earrings, selling a duo of blue and pink diamond jewels for $57 million in Geneva.

The earrings, known as the “Apollo Blue” and the “Artemis Pink, ” were bought by the same buyer, who wants to remain anonymous, Sotheby’s said Wednesday. Named after ancient Greek gods, the pear-shaped earrings were estimated at $50 million to $68 million combined.

Sotheby’s raised $151 million in the auction Tuesday, beating the total estimate of $100 million. Two-thirds of the lots sold beat their high estimate, including a purplish-pink Piaget diamond that sold for $13 million.

Before it's here, it's on the Bloomberg Terminal. LEARN MORE
Source: www.bloomberg.com

@Asia➰: My aunt said I have to start wearing more "conservative earrings" since I'm in the professional world now😒😑

Just 25 million can stop world hunger. @KimKardashian where the fuck yo family at. Crying over diamond earrings in the fucking sea

RT @nattyurbanite: Did I just Google "how to cite a hashtag using MLA or Chicago style"? What a world. #EnglishMajorProblems