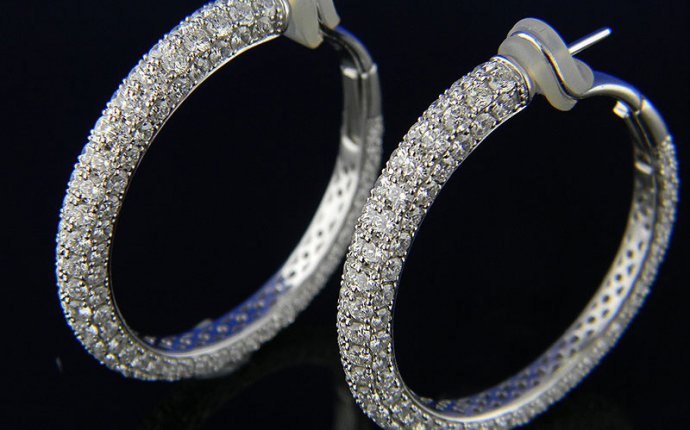 A pair of diamond earrings have been sold at auction in Geneva for a record-breaking price of $57.4m (£44.4m).

The pear-shaped jewels, nicknamed Apollo and Artemis, are almost 16 carats each.

The flawless stones mined in South Africa are perfectly matched except for their colour - Artemis is pink, and Apollo is blue.

"These are in their own right extraordinarily rare stones, but taken together they are unprecedented, they are absolutely stunning, " he said.

If you are not interested in this article, read about iron fence.

The earrings were bought by an anonymous buyer, media reports say, but will be kept as a pair.

Apollo and Artemis differ in one crucial area - their respective prices. Apollo sold for $42.1m while Artemis went for $15.3m.

The pure vivid blue of Apollo - from the Cullinan mine in South Africa - is rarer, and therefore worth more than the intense pink Artemis.

The BBC's Imogen Foulkes in Geneva says the earrings were the stars of Geneva's spring jewellery auction and Sotheby's initially offered them separately, after they wrongly assumed that a buyer with the wherewithal for both might actually be rarer than the diamonds themselves.

@beetubi ♪: aww irun changed earring 😍 is that frm shopping with hyunsik 😍 were they chose the earring tgt 😍